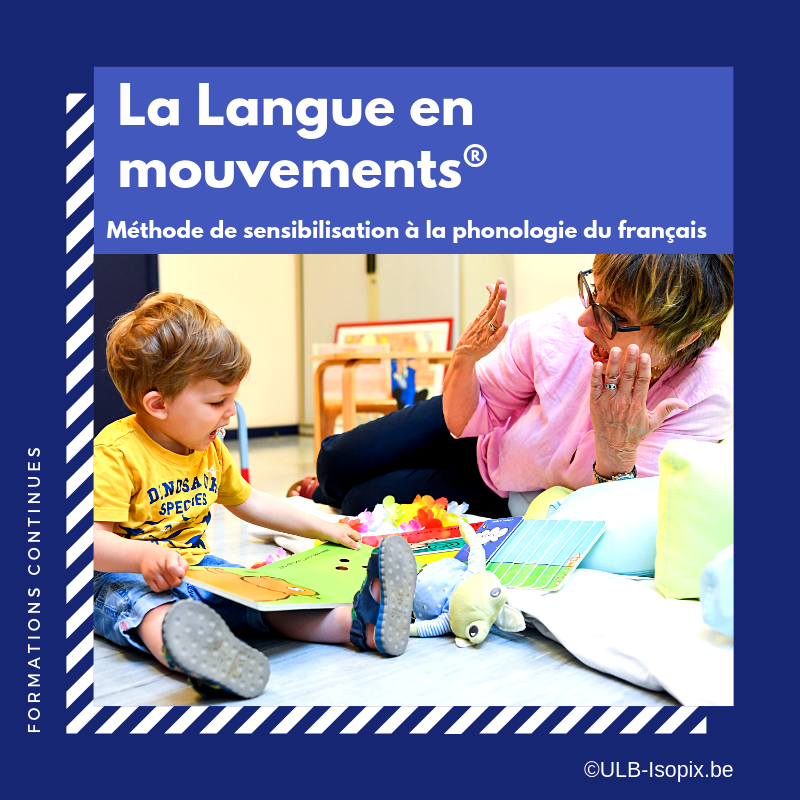 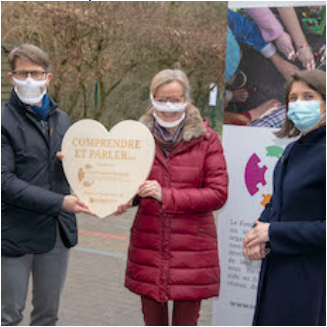 Founded in 1966 by a group of parents of deaf children, the Centre "Comprendre et Parler" (CCP) has become the most important Belgian Center for the Deaf.

The CCP team is internationally recognized for its holistic approach, its multidisciplinary competence “on the field” (school, pre-school, parental implication, home working, social inclusion, mainstreaming, linguistic coaching). CCP is probably one of the most important European speech therapist employer with his overall 45 professionals assessed as speech therapists.

Ten years ago, CCP started using the “Langue en Mouvements®” method, which has been developed for normally hearing allophonic children who do not “hear”/ “perceive” the phonological contrasts of French they have to learn at school. CCP owns the IPR of this method, devised to facilitate speech perception with the help of sensori-motor movements. In this way, CCP makes links with weaknesses in school achievement and poor phonological representations, and cooperates with teachers in Brussels normally hearing schools.

In 1993, the CCP obtained, together with ULB, the Houtmann Foundation Award for 30 years of intense articulation between action on the field and scientific research. Specifically, from the beginning, several practitioners as well as the director of CCP are working both in CCP and the Center for Research in Cognition & Neurosciences (CRCN) of ULB. This leads the team to excellence practicing in all components of linguistic education.